Hike to the highest mount of the Ukrainian Carpathians – Hoverla (2,061 m). From the top, you can see the entire Chornohora ridge, the valley of distant Ivano-Frankivsk, and even the Romanian territories!

Another great spot is Mount Petros (2,020 m). It also has an interesting landscape and incredible scenery: kilometres of Chornohora, wide Svydovets ridge and the Romanian Carpathians in the south. And while going down, we pass the highest cave of Ukraine.

We spend the night at a high mountain open field near the shepherd’s farm. And where are the shepherds, there is the food of the gods – brynza (local cheese) 😋

We take a telescope with us on this hike. We’ll be watching craters on the Moon, the colours of stars, the rings of Saturn, the satellites of Jupiter, the Orion Nebula and the tired tourists on the next ridge. 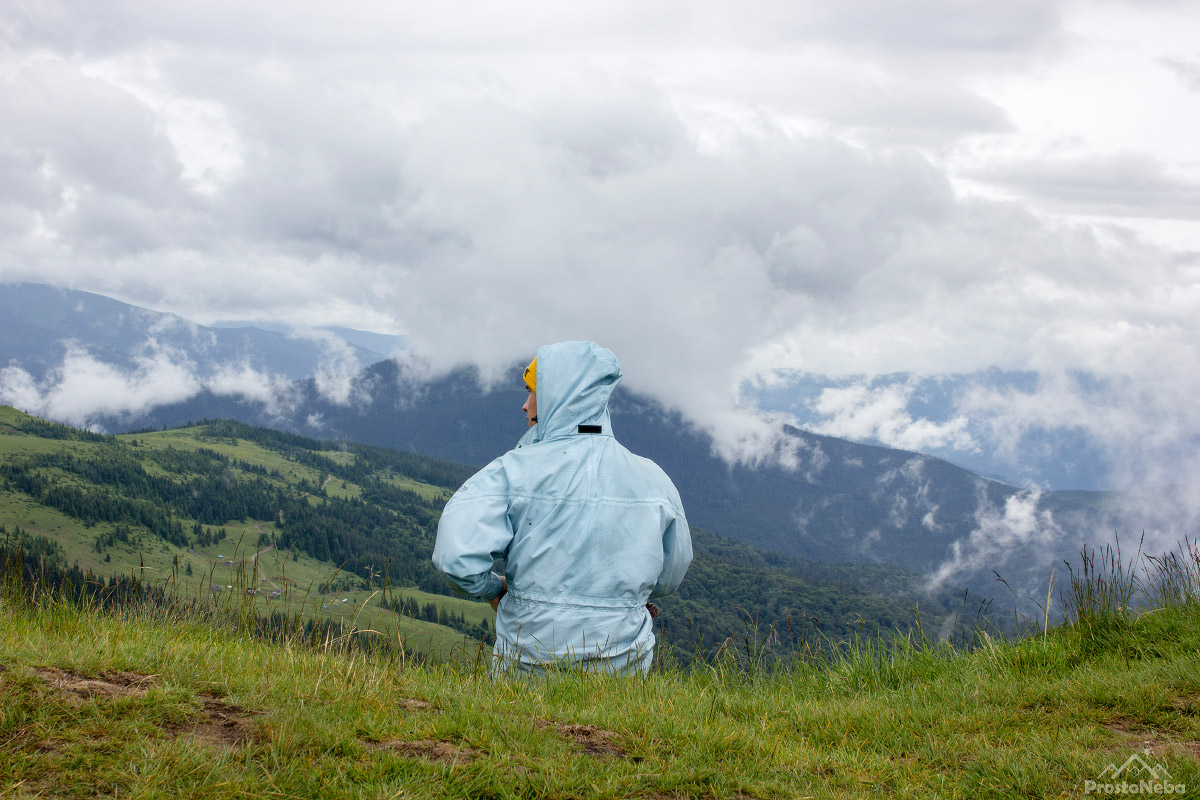 In the evening, we do camp routine (set up tents, collect firewood, cook dinner), have a rest near the fire, sing, play and meditate on the sounds of the Hutsul drymba. 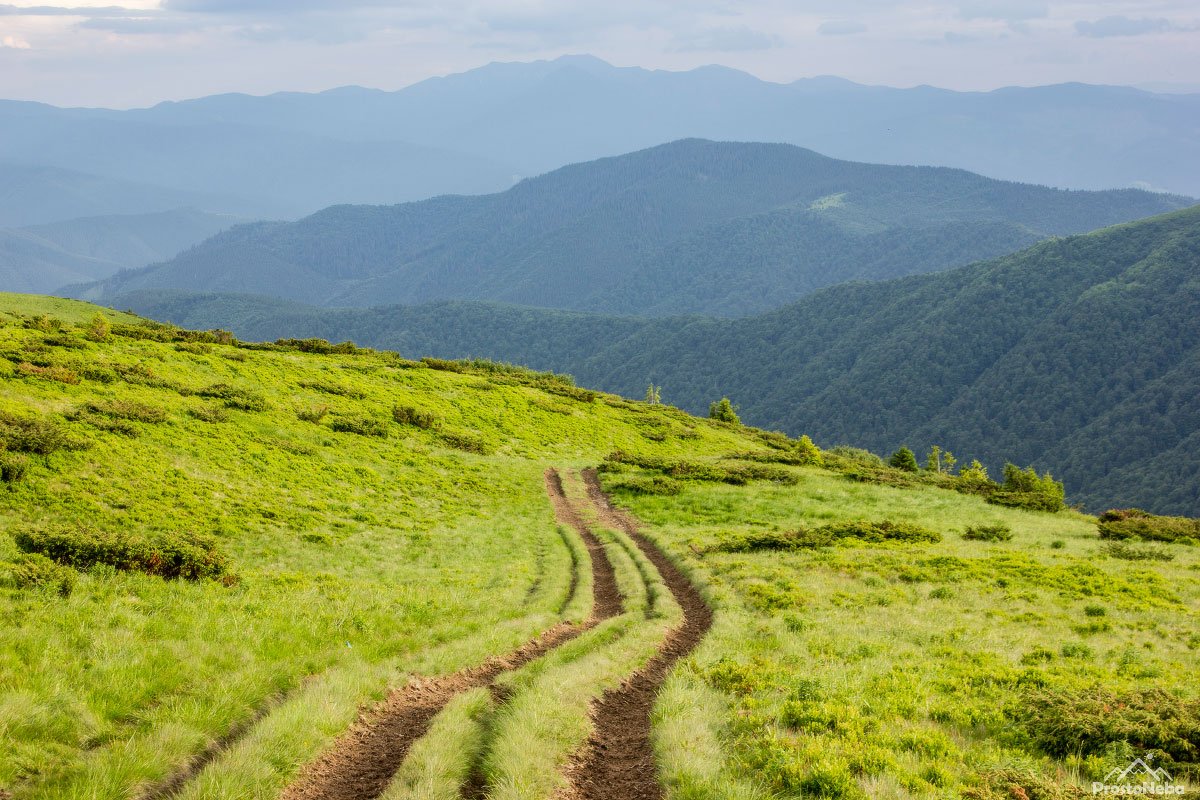 Every morning starts at 7 o’clock (enthusiasts wake up earlier to see sunrise). Two hours for: physical exercises, breakfast, packing and cleaning up a camping spot. 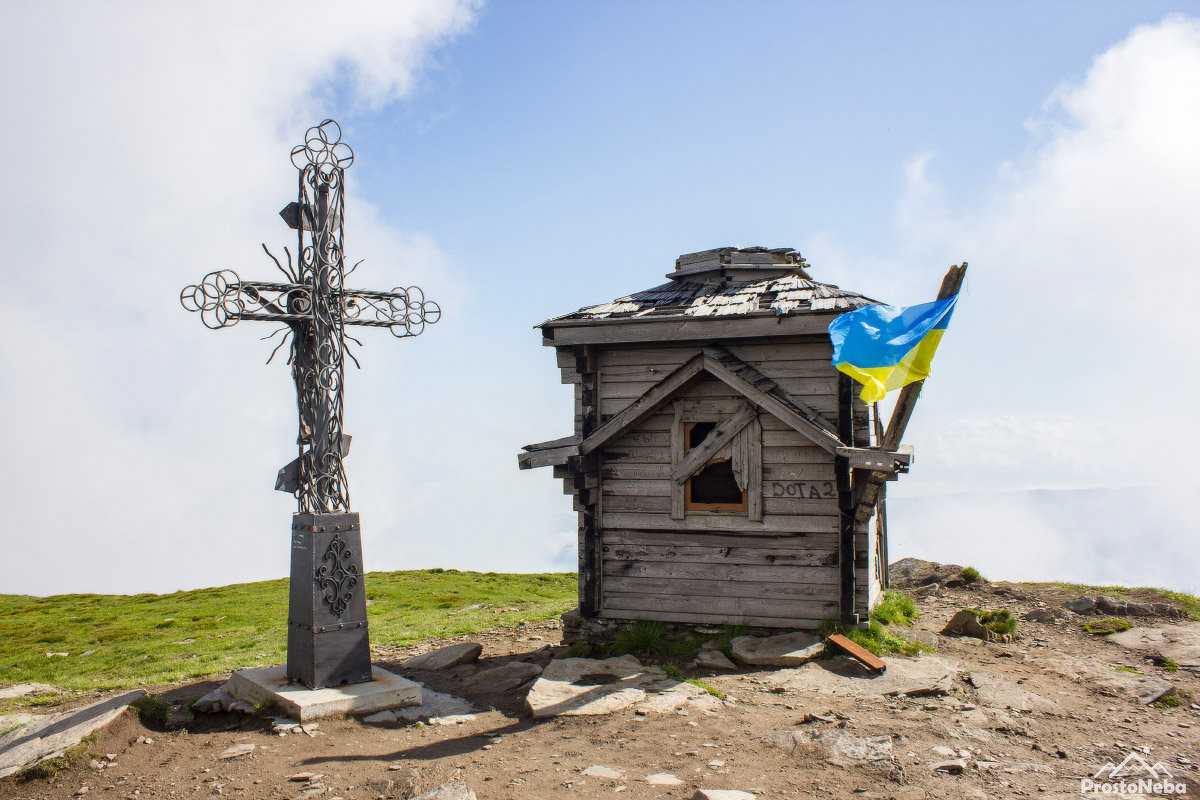 Climbing Hoverla – descending to the village

Then we go down to Zaroslyak and take a ride back to Ivano-Frankivsk. 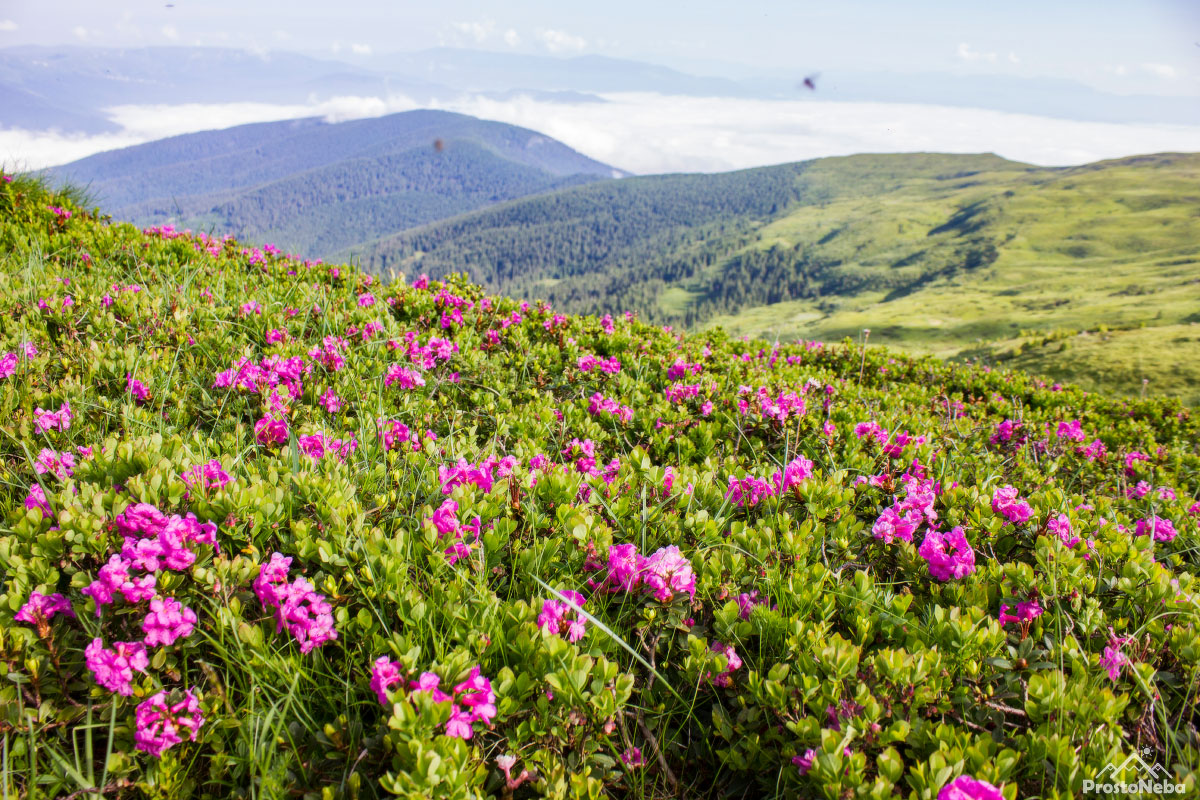 We meet at the railway station in Ivano-Frankivsk city in the morning. Then we ride to the village of Kvasy. The distance is 120 km or 2,5 hours.

There is also a railway connection between Kvasy and some of the major cities of Ukraine, so you can take a train to the starting point (train Kyiv-Rakhiv, Lviv-Rakhiv, Odesa-Rakhiv).