The route passes through two mountain ranges – Svydovets and Krasna, which are divided by the valley of the river Teresva. Svydovets is a high, wide and mostly forestless ridge. The ridge stretches with a wavy line of mountains with dome-shaped tops in yellow-green colours. There are no big differences between saddles and tops, so the path is not exhaustive. We will see alpine lakes, the names of which are a mixture of Romanian, Hungarian and Hutsul dialects: Vorozheska, Gerashaska, Ivor.

Polonyna Krasna is an unpopular place for hiking, so there will be fewer people and more solitude with nature. Although the height of this ridge is mostly up to 1500 m, there are many forestless pastures, from which it is easy to observe the surrounding mountains.

On the last day, we will go down to the village of Kolochava and walk for a few hours. There are as many as 10 museums in the village. The most interesting museums are:

After a village walk, we will look at bears at the Brown Bear Rehabilitation Center. About 20 bears live there. They have been abused or affected by a natural disaster. The centre is doing an important job and we will be able to join financially.

We will spend the first night on the Brailka meadow at an altitude of 1,300 meters. The next camping site is near Lake Vorozheska. On other days we will put up tents in the meadows and in the forests along the ridges. Last night is 1 km from the village of Kolochava.

Generally, a hike in Ukrainian Carpathians doesn’t require special physical training. However, this hike is best suited for those who have experience of hiking and spending the night in a tent or know the limits of their endurance. Its complexity is not in the set of heights and difficult ascents, but in the duration – 7 days, and the distance – 77 km.

The first part of the route passes through Svydovets, which is loved by jeep drivers due to small height differences and poor environmental legislation in Ukraine. Therefore, there is a high probability of seeing a car in the mountains.

Hiking along the Svydovetsky ridge – lake Herasashka – camping at the ridge

We go up again to the main Svydovetsky ridge and head to the largest lake of the mountain range – Herashaska (or Dohyaska), where we have a lunch break. The lake occupies 1,2 hectares and is a hydrological monument of nature of local importance, located at an altitude of 1,577 m at the northeastern slope of the Dohyaska Mount. It is filled mostly with water from melting snow and gives a beginning to the Kosivska River.

After Gerashaska we climb Gerashaska Mount (1762 m) and move west. This part of Svydovets is also called Tempa. We have lunch near Gerashaska, then there are 5 km left and we are at the camping site. Today we are setting our camp on an open section of the ridge, so we are preparing to cook on gas burners again.

The fourth day will be relatively easy because there will be no big climbs, although the distance on this day will be long.

On the 5th day, we will go down to the village of Ust-Chorna, where we will buy more food, walk 1.5 km through the village and start climbing the Krasna mountain range.

First, we will walk through the beech forest, which is protected by UNESCO and is part of the Carpathian Biosphere Reserve.

We spend the night behind Klimov Mount.

Day 6 is the longest of all, almost 20 km! But the road will be without large rises, on a relatively flat surface. The ridge will be gradually declining, and the mountain meadow will turn into a forest.

Our last night will be near the village of Kolochava. 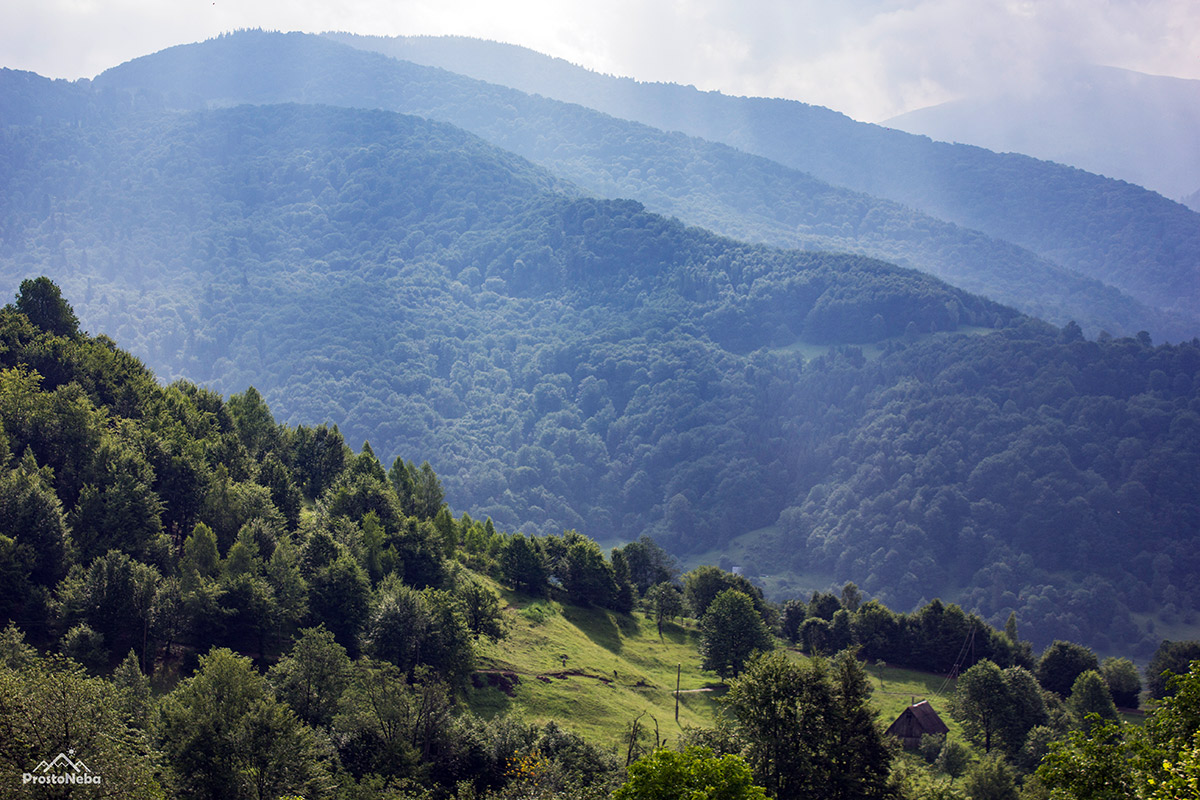 We go down to the village of Kolochava, where we drop our backpacks and walk around the local museums for a few hours.

After a village walk, we will visit bears at the Brown Bear Rehabilitation Center. 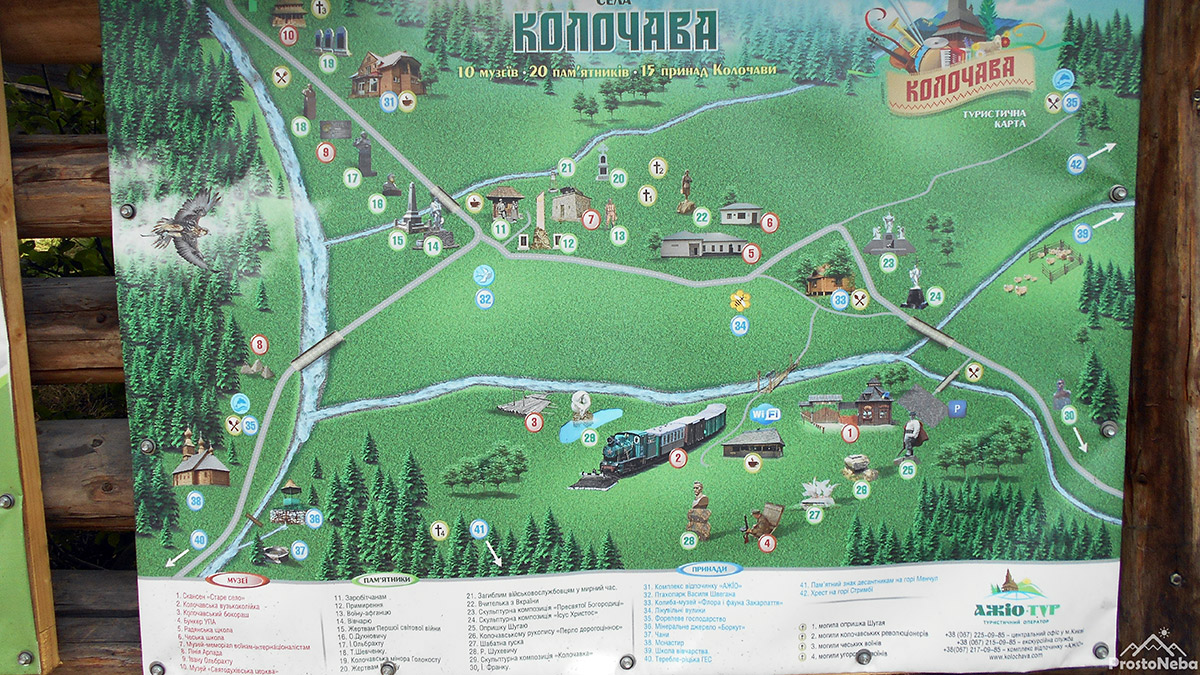 The end of the hiking part of the route is in the village of Kolochava, Zakarpattia region. On the last day of the hike, we will be around 19 p.m. in Ivano-Frankivsk city.