There are fewer people, a more difficult trail and more wildlife in the West Gorgan hike.

If you want not easy hike with a large set of heights, a difficult landscape, impassable trails and at the same time beautiful views – then you need this route. 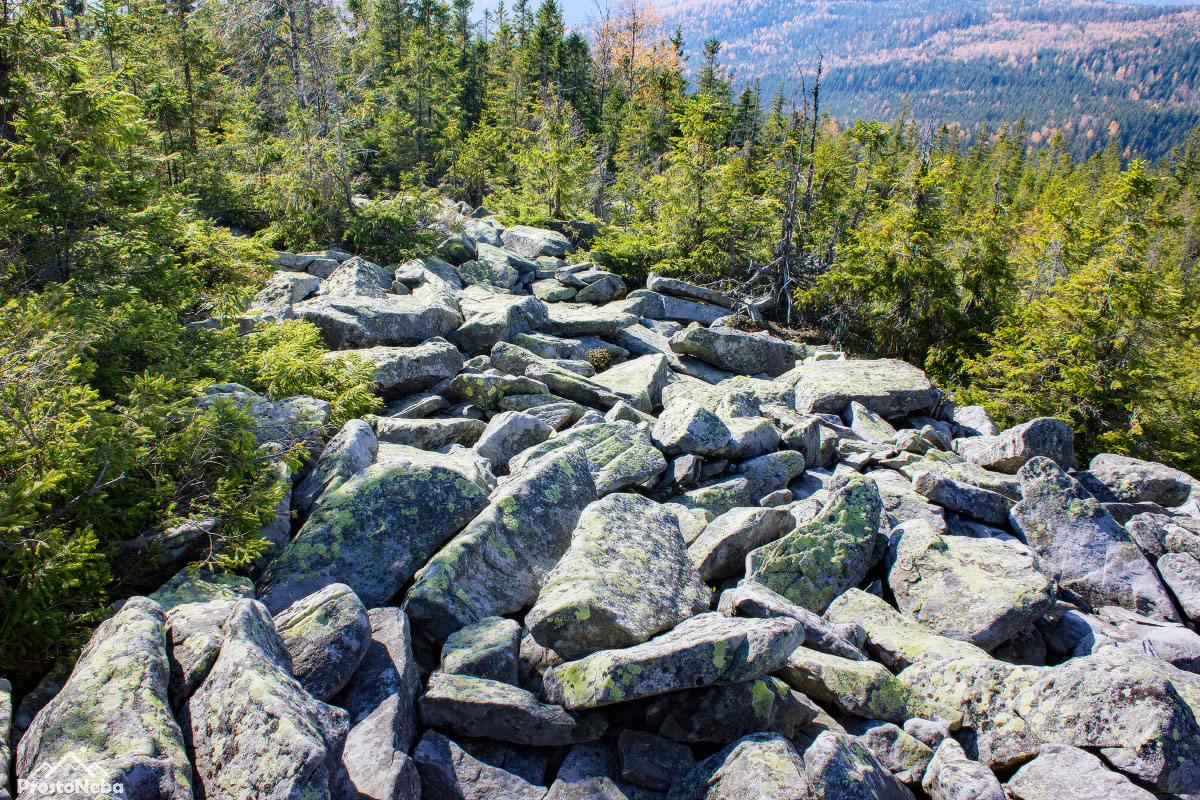 The beginning is in the village of Myslivka, Dolyna district. After getting out of the car, we dress accordingly, put on our shoes, adjust our backpacks and go on by the yellow route. After 1-2 hours of prolonged ascent, we will stop for the first snack.

The first day will pass through a dense forest with a climb to the mountain Pustoshak Velyky, 1423 m. Then there will be a small descent to the German plain, where the first day of the hike will end. At an altitude of about 1100 meters, we will set up our camp.

The second day of the hike is the most difficult. It will begin with the ascent to Gorgan Ilemsky Mount, 1586 m. It is located at the northern end of the Arshitsa ridge. Gorgan Ilemsky is the first of the six peaks we will climb on this day. A typical Gorgan area begins – with alpine pine thickets and huge stones.

After the mountain, we go down to the Mshana mountain meadow, have a short rest and continue walking. The ascent to Yaiko Ilemske Mount, 1679 m, which will be the highest today, begins. Before the top, we will pass the dense thickets of alpine pine.

After lunch, we have 5 more ascents and descents which are small but tiring. We will pass the following peaks: Pohanets, 1667 m, Ukernya, 1620 m, Syvanya Lolynska, 1642 m.

Our camping site will be on the Solotvynka meadow, which we will reach no earlier than 7 p.m.

After breakfast, we start a difficult ascent to Moloda Mount, 1724 m. This mountain is also covered with pine thickets and huge stones, so our tempo will be low. Then there will be a long descent to the river Moloda. Along the river, we will walk a kilometre on a forest road. We cross the bridge and have lunch. If the weather allows, we swim in the river.

In the afternoon we go up along the river Krugly. In 2 kilometres we will reach the lake Grofyansky pond. It is small, but nevertheless, quite beautiful, surrounded by forest.

We pass about a kilometre and stop for the last night at the foot of Grofa Mount. 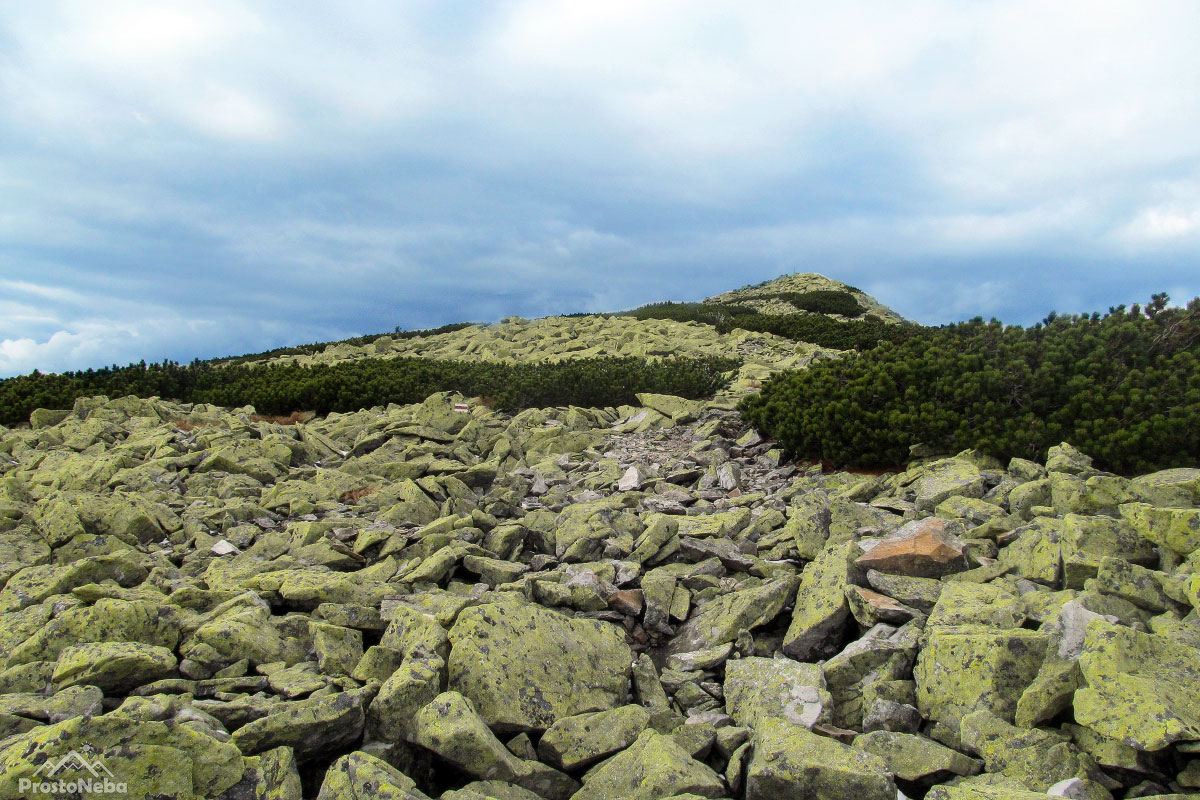 Our last day of the hike will begin with a radial climb to Grofa Mount which is the highest peak of our hike, with a height of 1,748 meters. If the weather is relatively cloudless, we can get up at dawn to meet the sunrise at the top. In this case, we must get up no later than 5 a.m. and at 5.30 to start climbing. But it’s worth it!

After descending from the top we start the last descent. In 2 kilometres we will reach the river Kotelets.

In the afternoon we will reach the village of Osmoloda, from where a bus will take us to Ivano-Frankivsk.

We meet at the railway station in Ivano-Frankivsk city in the morning. Then we go by bus to Myslivka village, which is the starting point of a hike. The distance between Ivano-Frankivsk and mountain village is 95 km and 2 hours of road.

The end of the hiking part of the route is in the village of Osmoloda. On the last day of the hike, we will be around 16 p.m. in Ivano-Frankivsk city.

There are a lot of rains, so you should not save on waterproof clothes and gear. Also, it’s often windy: a good jacket and a sturdy tent are must-have.

You can take a look at the schedule of all our hikes here.[:]